I recently bought Yuri Honing and Nora Mulder’s Winterreise CD from Amazon. Winterreise recorded on saxophone? How interesting! Unfortunately the let downs began as soon as I flipped the (cardboard) case over. Contrary to what the cover implies the disc does not contain the entire Winterreise cycle performed on Saxophone. The thirteen track disc contains twelve songs for Winterreise, in a seemingly random order, and then ends with Schubert’s Der Tod und das Mädchen.

While I bought the album for it’s novelty appeal, I must admit that I held some hope that the saxophone would somehow transcend language and cut directly to the heart of the dense music; expressing the lonesome yearning and tender heartbreak. How wrong I was. While I still maintain that such a recording could be made, this album is not it.

Moulder’s piano playing is clearly capable and she manages to capture all the notes and the correct dynamics, but it still sounds more like able button pushing than expressive music.

The most bizarre thing about this recording is the metronomic rhythmic accuracy with which it is performed. For a jazz musician, playing on a jazz instrument in a style that is known for it’s rhythmic give and take, one might expect that Honing and Mulder would allow the emotional lyrical line to sway, somewhat, the rigidness of the written rhythm. Unfortunately, they do nothing of the kind.

One exception to this unfortunate rule is Der Leiermann, which is the third track and is listed only as “No. 24”. Here some rhythmic freedom is allowed – at the expense of the piano. Yes, that’s right the piano part has been replaced by rests. Except for about two measures in the very middle where it mysteriously returns for a surprise visit only to leave again just as mysteriously. This same “drop the piano part expect for a random interjection in the middle” arrangement is applied to Das Wirtshaus, or as they call it: “No. 21.”

The disregard for the poetic content of the cycle permeates the production: the songs are taken out of order, rendering the plot movement null and void and the songs that made it onto the disc are listed by number rather than by their title. The lack of words, however, becomes especially noticeable when Honing repeats notes. For a singer, repeated notes generally carry new syllable and therefore have an inherent lyricism. Unfortunately that is lost on Honing who seems to see only a line of little black dots, and plays them as such.

It’s a real shame, and a black eye to instrumentalists everywhere, that this recording was such a flop. Instrumental music has the ability to soar beyond the emotional confines of language, but by performing music which is based in poetry, and failing to acknowledge it, they ended up with the worst of both worlds.

As artistically barren as this recording may be though, the novelty music lover in me is still really glad I own it. I mean, it’s Winterreise on the freakin’ saxophone! 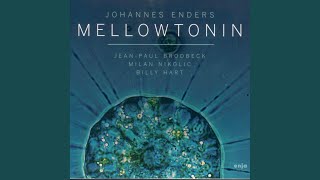 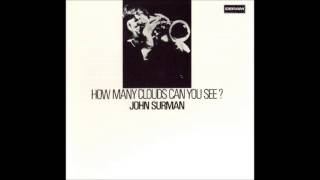 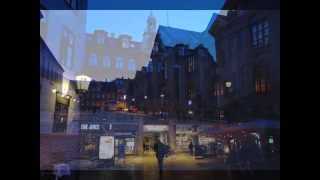 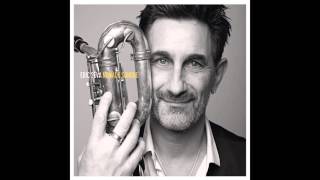 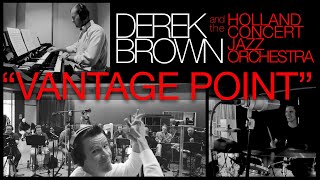 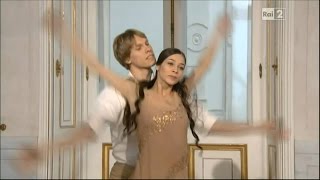 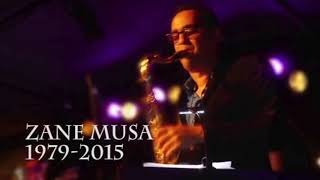 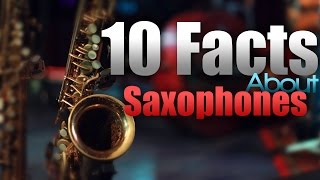 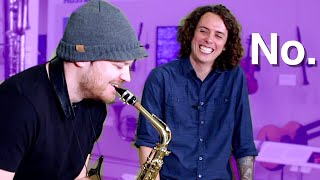 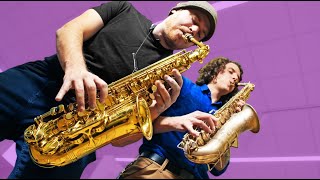 The Saxophone (…caused more bankruptcy than you’d imagine) – Rob Scallon – 2020
Can I learn to play the saxophone in 10 minutes? no. Thanks so much to [...]
Education & Info